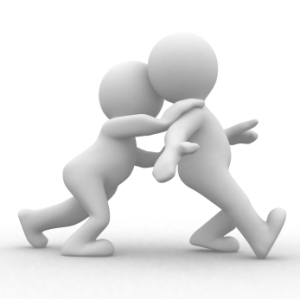 God sometimes calls us to ministries that seem “out there”! But when you are sure it is God doing the asking….you can be sure he will also order your steps to succeed at that which he has called you to do. (His definition of success and not ours)

The following is inspired by OS Hillman.

When God calls, you will most likely be in the most unlikely circumstances to receive that call. You will be in the midst of a crisis, you will lack resources, you will not have the skills you think you need. This too is the way of God. God does this because He wants you to know your call is only based on His ability, not yours. When you think it is based on you, this is a false humility. And, it is unbelief and disobedience on your part. Has God called you to something you have failed to do because you felt you were not ready? Repent before the Lord and let God accomplish great things through you.

Posted by Hixon and Margie Frank on April 21, 2011 in Devotional Thoughts, Discipleship

One response to “THURSDAY’S BEST OF: “Reluctant Leaders Wanted””