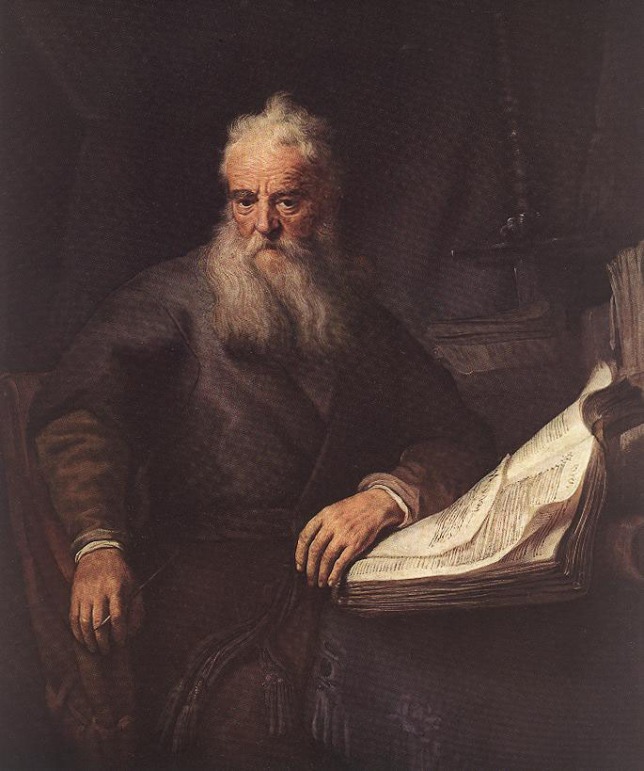 Resume’s are funny things…they list qualifications and accomplishments (some of which actually happened) of a potential employee. It might have past education, employment history, personal statement, etc… typically come with references too. The Apostle Paul gives us his qualifications his letter to the church in Philippi. Phil 3:4-6 If someone else thinks they have reasons to put confidence in the flesh, I have more: 5 circumcised on the eighth day, of the people of Israel, of the tribe of Benjamin, a Hebrew of Hebrews; in regard to the law, a Pharisee; 6 as for zeal, persecuting the church; as for righteousness based on the law, faultless…. PAUL WAS THE MAN!!!!!!

BUT THEN PAUL “CHUNKED IT ALL” !!!! 7 But whatever was to my profit I now consider loss for the sake of Christ. 8 What is more, I consider everything a loss compared to the surpassing greatness of knowing Christ Jesus my Lord, for whose sake I have lost all things. I consider them rubbish, that I may gain Christ 9 and be found in him, not having a righteousness of my own that comes from the law, but that which is through faith in Christ—the righteousness that comes from God and is by faith. 10 I want to know Christ and the power of his resurrection and the fellowship of sharing in his sufferings, becoming like him in his death,

He considered all of his status, position, wealth, comfort and even his heritage to follow Jesus… hmmmm.

What can I take from his example?

Posted by Hixon and Margie Frank on April 4, 2011 in Uncategorized